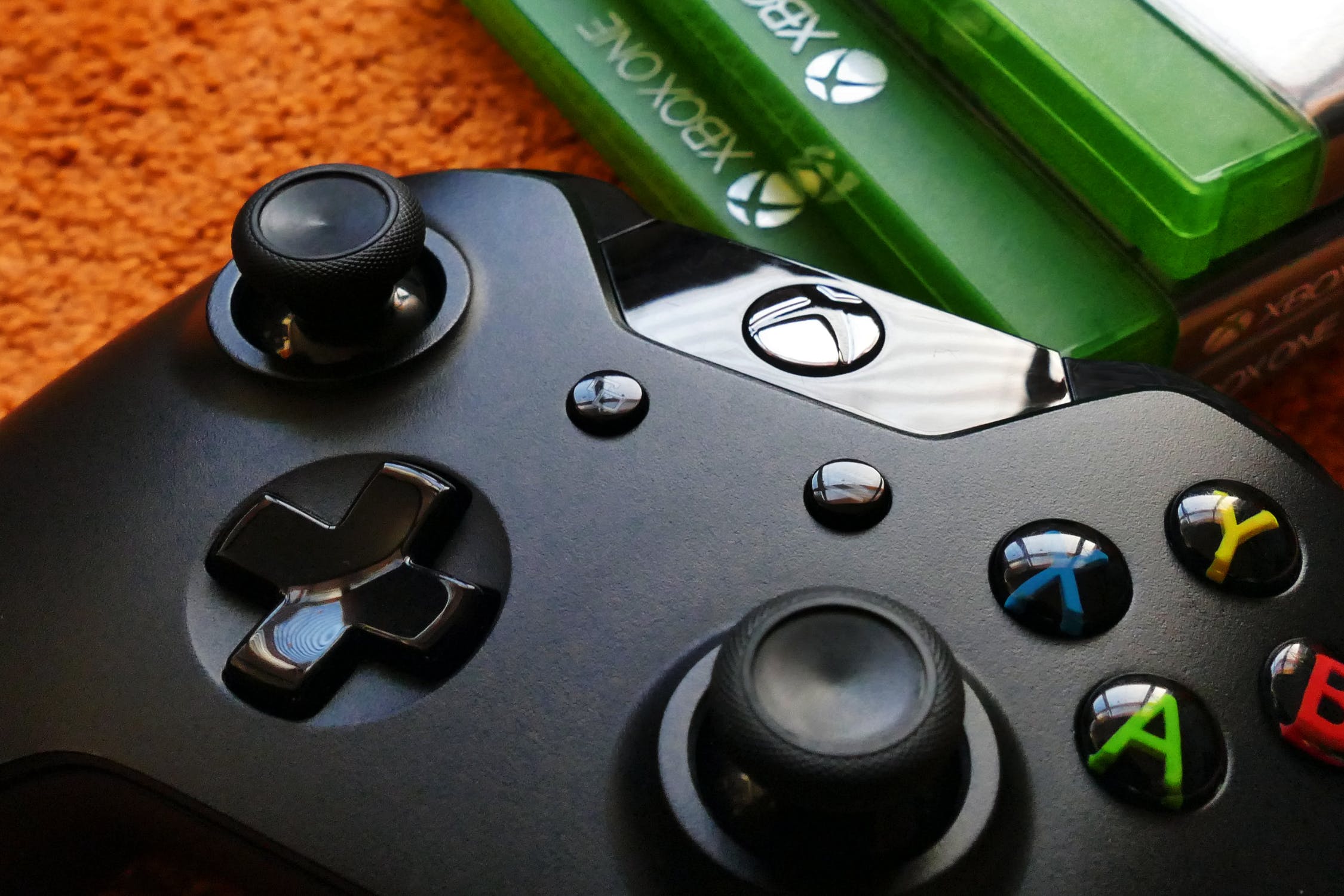 If you are trying to make sense of which Xbox console to buy, or just want to know which will deliver the best gaming experience, you might be confused by all the different variations. What is best out of the Xbox One S, Xbox One X, Xbox Series S or Xbox Series X and what’s the difference in the games for each?  Let’s take a look at the options below so you can find the right console and Xbox games to suit your needs:

The Xbox One S is part of the third generation of Xbox consoles and was first released in 2016. The console is still being produced today and offers 8GB memory, a 500GB or 1TB hard drive and the ability to play UHD Blu-Ray.

What to expect from games for Xbox One S?

This console offers upgraded gameplay from the Xbox One due to its ability to play at 60FPS and a better Graphics Processing Unit (GPU) which delivers better graphics rendering, so you can expect to see sharper images and a more responsive and smoother game experience than on older consoles.

The Xbox One X was released towards the end of 2017. Promising better hardware and a new design, the Xbox One X was fairly short lived however and was discontinued in 2020, though it is possible to purchase second hand or refurbished consoles.

What to expect from Xbox One X Games?

At the time, the Xbox One X was the most powerful console, offering improved HDD speeds for faster loading of games. Some backwards compatible games were marked as ‘Xbox One X Enhanced’ which means that if you play these games on a One X console they will have higher frame rates and up to 4k resolution. Over 400 games were enhanced in this way for the Xbox One X, so it is worth looking out for these if you have older titles you wish to play on this console.

Part of the fourth generation of Xbox consoles, the Xbox Series X was released in November 2020. Much larger than the Series S, which was released at the same time, and only available in black, the Xbox Series X continues to suffer from stock shortages due to increased demand during the Covid-19 pandemic. With 16GB of RAM, a one terabyte hard drive and an AMD Zen 2 8 core processor, the spec of the Xbox Series X is more like what you will find in an off the shelf gaming PC, so it tends to appeal to the more serious gamers amongst the Xbox devotees.

What to expect from Xbox Series X Games

The Xbox Series X supports up to 8K at 60 FPS and 4K up to 120 FPS, so it’s worth looking out for the games that offer the higher frame rate. Look out also for exclusives as some games were bought out exclusively for Series X and S and you won’t be able to play them on other platforms, apart from PC.

Can you play Xbox One Games on Xbox Series X?

With backwards compatibility, you can play older Xbox games on your Series X console. Check on ‘My Library’ when signed into your Xbox or on a mobile device, or check the game information on any disc versions you own to find out if they are compatible.

Launched at the same time as the Series X, the Xbox Series S is a cheaper and smaller version of the fourth generation console and will appeal to those on a budget or who have limited space. It’s designed for travel use, so doesn’t have an optical disc drive, meaning you can’t play physical games and movies. The 500GB hard drive means you can only store around 4-5 games, compared to the average of 16 on the larger Xbox Series X.

What to expect from Xbox Series S Games

The Xbox Series S only supports up to 1440p at 120 FPS, but with less power needed to reach its pixel count, the Series S still delivers all the next-gen features you would expect. You can play all the same games on the Series S, of course they will look better on the Series X, with the main difference being the drop in resolution. Other minor changes won’t really be noticeable and of course, you’ve got the backwards compatibility to enable you to play older games on your Xbox Series S.

It all comes down to what you are looking for in a gaming experience and how much you are willing to pay for a console and the associated games. Choosing the 4th generation consoles means you can retain your older games thanks to backwards compatibility, but with the older consoles you can often bag a second hand bargain and still enjoy some great titles at really good prices.

Hardy Games is an online game retailer offering a range of games for Xbox One S and One X, Series S and Series X. Shop online to browse their full range and look at the difference in specifications between the different Xbox console games.