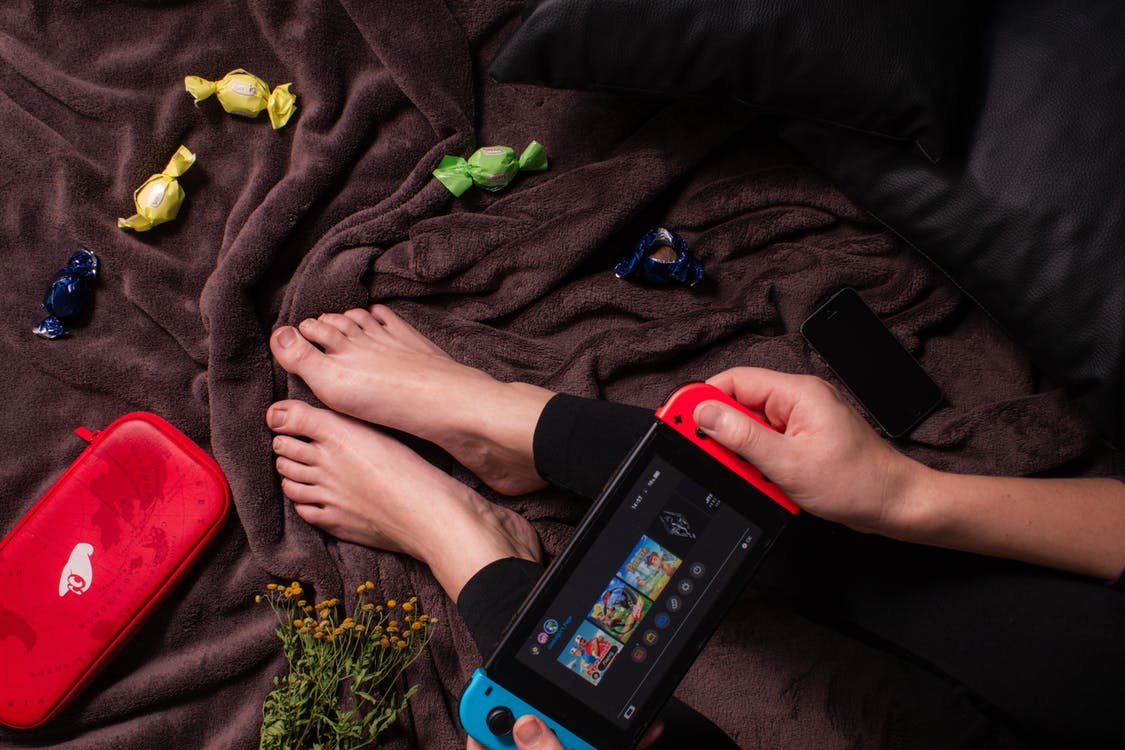 The Nintendo Switch Lite is one of the best consoles for gamers on the go. And because it’s so light and portable, it’s perfect for kids – especially when you’re going away or are out and about. While you might purchase a Nintendo Switch Lite for your children, you can also make the most of it thanks to plenty of adult Switch games on the market.

If your kids are using a Nintendo Switch Lite, then the good news is they’re spoilt for choice when it comes to games. Whether they enjoy something classic like good old Mario, or something more left field, they’ll never be short of something to play.

Here are some of the most popular Nintendo Switch games for kids to play right now.

1.Paw Patrol on a Roll 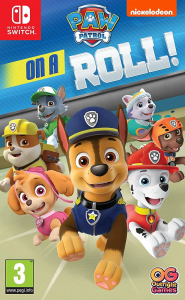 If your little one loves Paw Patrol, this one’s for them. The simple left to right platform is ideal for a gaming beginner, complete with easy-to-understand on-screen instructions. With 16 exciting rescue missions, each pup uses their unique abilities to rescue their pals and keep their community safe. There are eight awesome Adventure Bay locations, including Yumi’s Farm, Jake’s Mountain, a desert canyon, under the waves and more. Paw Patrol on a Roll is one of the best starter Nintendo Switch games for kids and is sure to give them the skills they need to fully enjoy their Nintendo Switch.

If your little lad or lady loves cats and dogs, this game is sure to be a winner. One of the cutest Nintendo Switch Lite games for kids, your child will take on the role of vet, ensuring animals get the appropriate medical treatment. The game hosts 20 different mini games with a range of cats and dogs to choose from. Enjoy going shopping, to the amusement park and lots more. 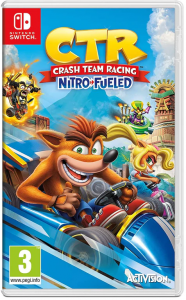 If you can remember the original Crash Team Racing game from 1999, you’ll love this. Not just a Nintendo Switch game for kids, it’s one for the whole family. Featuring all the original game modes, characters, weapons and power-ups, this game takes original elements and reimagines them to produce something amazing. But be warned, you’ll need super fast reactions to dodge all the TNT boxes and catch all the fruit! This game also has a new online multiplayer mode, which means you can race against players all over the world. 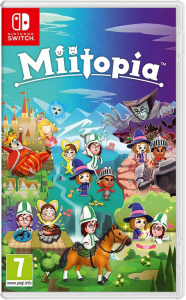 One of the more wacky and whimsical Nintendo Switch lite games for kids, Miitopia is a great game to play with the family. Each having a role to play, everyone in your family plays the role of a character, with each having their own individual role.  If you don’t fancy using a sword or a staff, you could battle with your microphone as a pop star or swing a pan at enemies while playing chef. Miitopia is definitely eccentric, but that’s what makes it such fun as a family Nintendo Switch game. 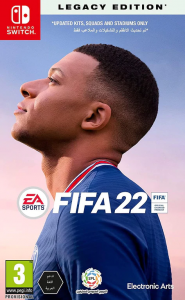 FIFA 22 brings a new level of innovation to the series with new gameplay advances and innovation across every mode. With more consistency between the posts thanks to a goalkeeper rewrite, alongside new ball physics, attacking tactics and more, it’s definitely one to invest in. What’s more, it’s perfect for the whole family, kids and adults alike.

Finding Nintendo Switch games for the family is a piece of cake with Hardy Games. Check out the range here.